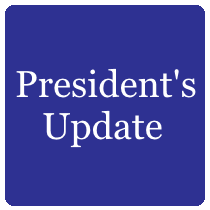 These IACAC members were recognized for their many achievements and service to our organization this year.

Inclusion, Access and Success Service Award Recipient
This award was inaugurated in 2015, to recognize members who have been instrumental in making postsecondary educational opportunities available to historically underrepresented students. 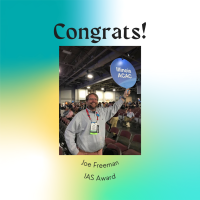 James A. Alexander Newcomer Award Recipients
The Illinois Association for College Admission Counseling’s Newcomer Recognition Award was inaugurated in 1987, to recognize significant contributions of those members with fewer than five years’ involvement with IACAC. In 2004, the IACAC Executive Board renamed the award in honor of James A. Alexander. 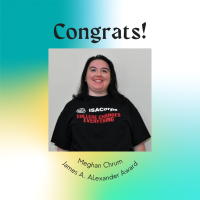 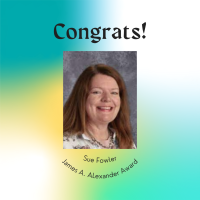 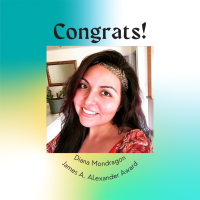 Molly K. Arnold President’s Service Recognition Award Recipients
The Illinois Association for College Admission Counseling’s President’s Service Recognition Award was inaugurated in 1999, to recognize members with more than five years’ service who have provided strong and consistent leadership to IACAC. More than one award may be given each year. In 2010, the IACAC Executive Board renamed the award in honor of Molly K. Arnold. 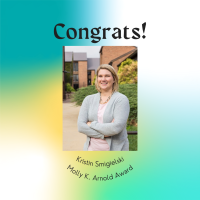 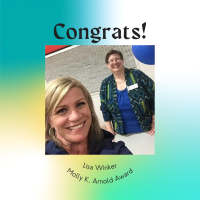 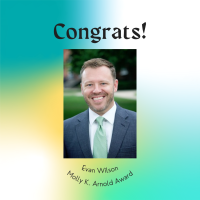 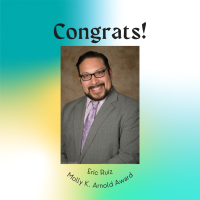 Patricia A. Kasowski Recognition Award
The Illinois Association for College Admission Counseling’s Recognition Award was inaugurated in 1974, to recognize long and meritorious service to our profession, the rendering of service to our association, the demonstration of leadership and, finally, service with distinction. In 1997, the IACAC Executive Board renamed the award in memory of Patricia A. Kasowski.

Given that the Kasowski award is IACAC’s “lifetime achievement award,” we felt we couldn’t honor an award winner in the way they would deserve last year or this year so we will announce three Kasowski awards at the 2022 Conference.

Congratulations to these members and thank you for your incredible service to IACAC!

Thank You to Our Raffle Partners

Look for the Good

By Molly Button, Eastern Illinois University I am closing in on…