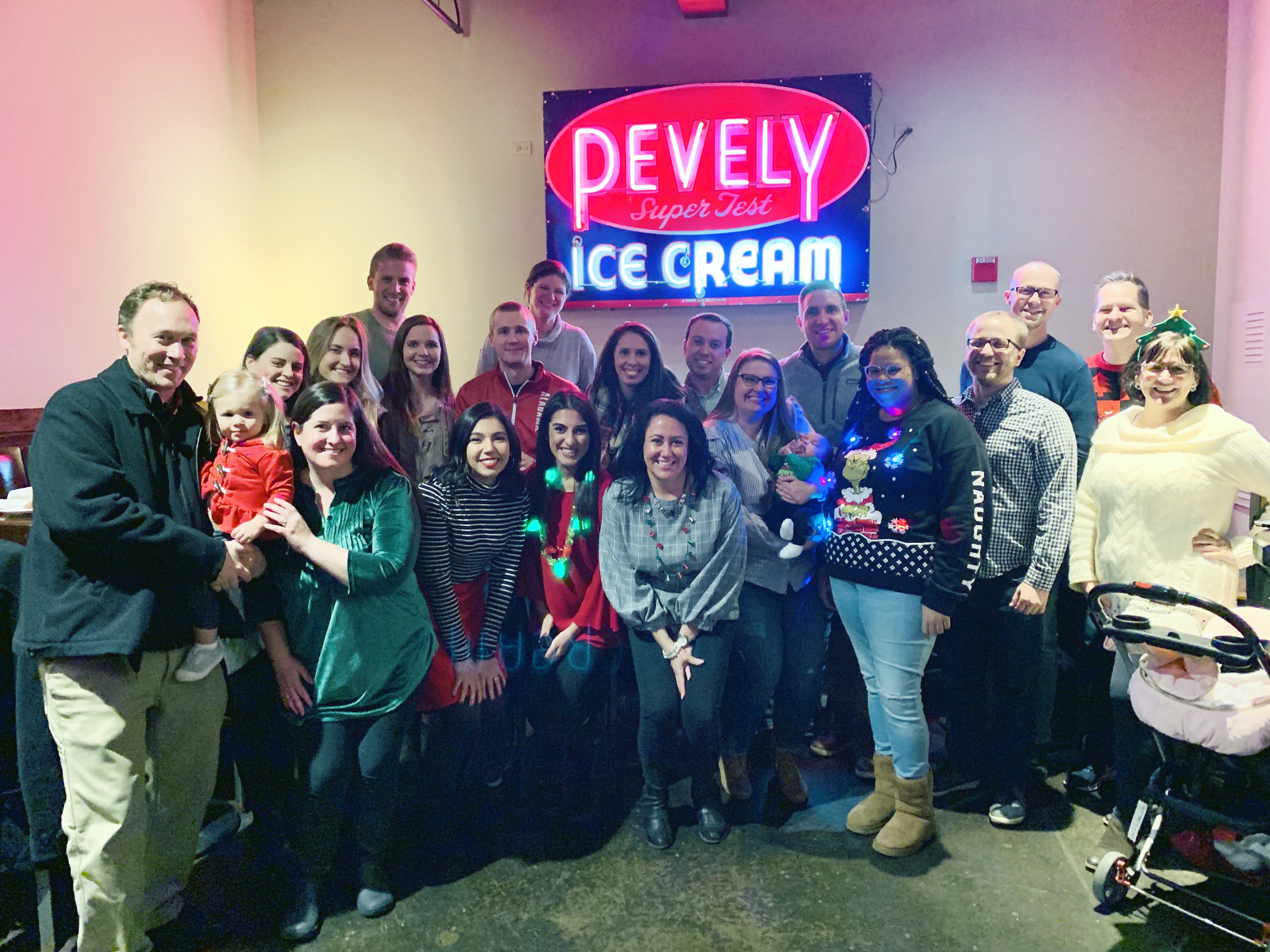 January is National Mentoring Month and the Mentorship Committee highlighted why mentorship is so important via social media. Here are some stories from our members: 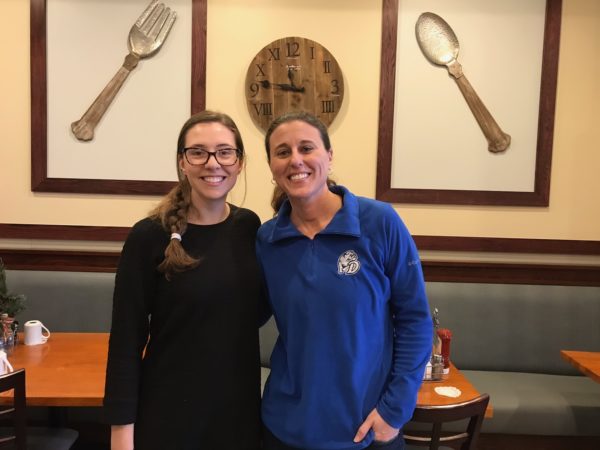 “Veronica McLaughlin, Drake University, and I actually met for the first time by accident when we both attended a CARR lunch visit at Montini Catholic High School. Between chats with students, we found ourselves gravitating back toward one another to fit in small conversations and get to know one another as fast as we could. A couple months later we met for breakfast and this time, with no interruptions, we were able to talk for two and a half hours straight! We both have sports backgrounds that are still prevalent in our lives, and we’re both very passionate about our schools. It was refreshing for me to ask someone outside of my office about her career, advice, ideas, and to compare notes about travel seasons. I think we said “okay we should really get going” at least three times before we actually left our booth. It is the least to say that I look forward to our next meet-up and am very thankful to have Veronica as my mentor.”–Carly M. Leffel, University of Illinois at Springfield #ThankYourMentor #NationalMentoringMonth 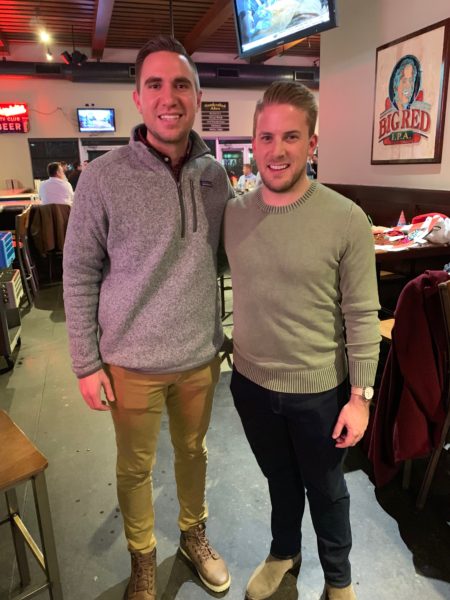 “Moving to Chicago was definitely a transition personally and professionally. I came here knowing only a handful of people, only one year of recruiting in the area, and being the first regional at my institution. I knew that I needed to get involved in some capacity, but did not know where to start. After the IACAC Conference and the Mentorship Program session, I knew this was something that I had to be a part of! Little did I know my mentor, Scott Hillman from Central Michigan University, was going to be so crucial in my first fall travel season as a regional admissions counselor! Scott was incredibly helpful as I explored more areas within Chicago to recruit and supported me during the busiest times of fall travel. He has showed me how to get involved and definitely inspired me to take a more active role within IACAC! I am so thankful for Scott and the Mentorship Program!” – Drew Small, Bowling Green State University #ThankYourMentor#NationalMentoringMonth 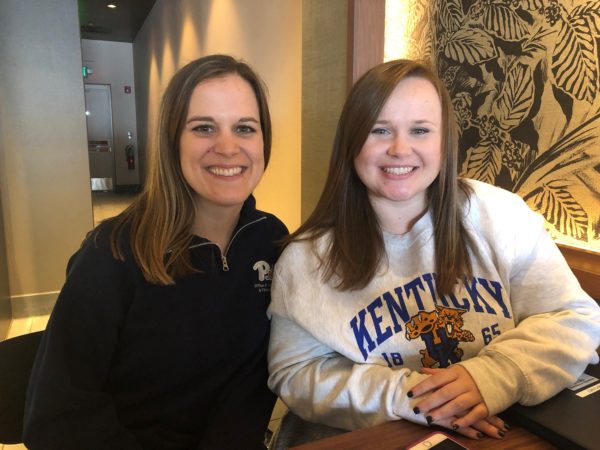 “Anne Green, University of Kentucky, and I met for the first time before we were even matched at the CARR fall kick-off meeting. In fact, we sat next to each other during lunch! Anne is not new to the profession, but she is new to the regional position, and I had previously worked on-campus, so we have a lot of similar experiences. This past fall we would catch up casually before college fairs and those quick chats set a strong foundation for both mentorship and friendship. Anne and I have similar personalities and work styles and enjoy catching up over a cup of coffee…or two!”- Betsy Stevens, University of Pittsburgh #IAmAMentor #NationalMentoringMonth 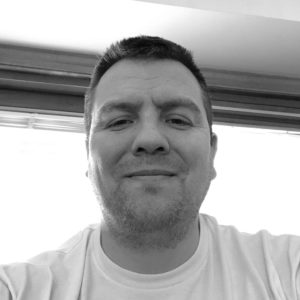 “I enjoy being a mentor because I have so many people that helped me along the way whether it was in the classroom or graduate school and I would like to pay it forward for those starting in the field. When starting out counselors want to feel that the time and energy they spend learning will be rewarded and will ultimately provide them with mentors that are committed and are open to experimenting and learning practices that are new to the field.” – Adam Lindley, St Francis High School #IAmAMentor #National Mentoring Month

The Mentorship Committee also hosted a Facebook Live event on Friday, January 25th which you can catch up on here. Thank you to all of our members involved in the Mentorship Program!

First Timer at Conference? We have you covered!

Growing Up in IACAC – A Tribute to Dan Saavedra

Dan Saavedra started his tenure with IACAC in 2000, but…

Save the Dates for the 2019 District Seminars