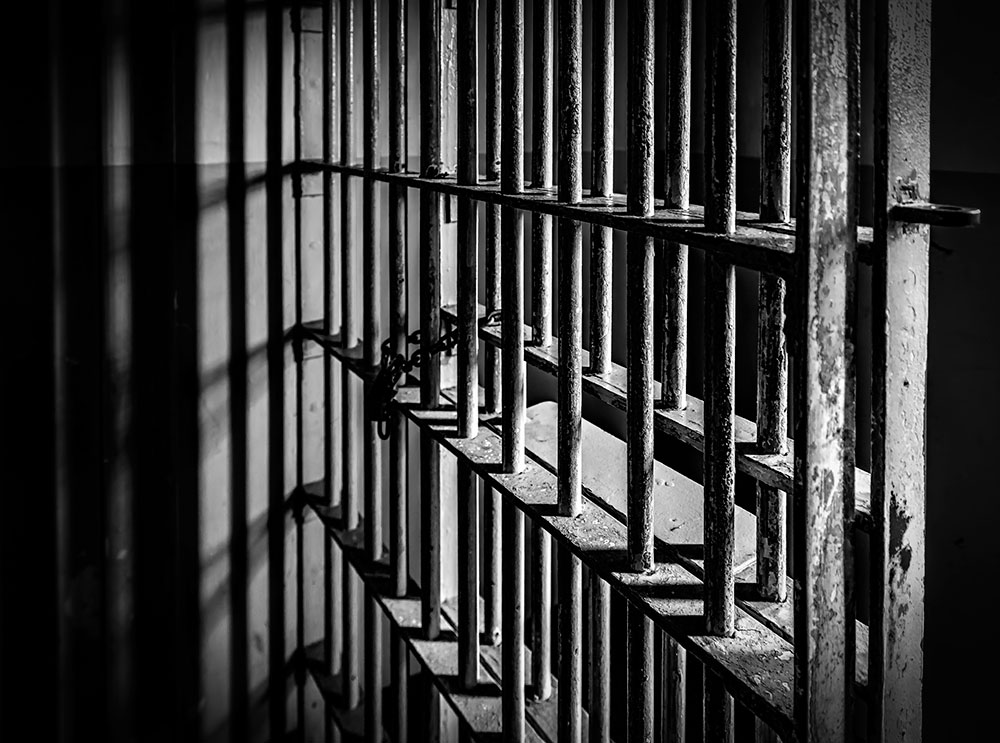 Geoffrey Canada’s keynote address at the NACAC annual conference left a significant impression on many of those who attended. What haunted me was the statement that the per capita funding on inmates far outpaces spending per pupil in New York City, where the Harlem Children’s Zone is located.

Mr. Canada wondered aloud about the curiosity of this disconnect: education funding is constantly in question, but we are consistently saddled with the financial burden of an undereducated populace. At the postsecondary admissions level, we often have to justify the outcomes a college degree produces. But we all know that the options become much more limited for those who don’t go beyond a high school degree, let alone those who never even make it that far. Not all crime is bred in poverty, but much of it is. As Mr. Canada pointed out, without access to mainstream employment, we know young people turn to “hustling” to get by.

Let’s cut to the chase: $21,548 was spent per capita within the Illinois incarceration system, figured on a prison population of 48,573. (This does not include the costs associated with the additional 25,464 parolees as of June 30, 2012.)

In contrast, the average operating expense per pupil within Illinois public schools was $11,841.53, with a total per capita expense of $12,867 (this includes local, state, and federal funding).

Consider some other numbers: the high school dropout rate in 2011-12 within Illinois was 2.44%, but for students eligible for free and reduced-price lunch it was 3.66%. If that doesn’t seem significant, consider the fact that these students with limited resources make up 64% of all high school dropouts despite making up only 43% of the total high school population.

50% of the reported prison population had not earned a high school diploma or GED at the time of admission to their respective facilities, compared to 13% of the total adult population in Illinois. 12% of both the prison population and reported parolees were between the ages of 17-22 that year, the age that is (or at least at one time was) considered “traditional college age”.

I know all this is preaching to the choir; many of us wouldn’t be in this profession if we didn’t’ to some extent understand most of this. We may not have known the exact numbers, but are any of us really surprised? The real question is, what do we do with this knowledge? Is the status quo enough? The numbers seem to suggest that it’s not even close. I challenge you to think about your role individually, and our role as an organization, in addressing these issues.

A First Timer’s Reflections from the Annual Conference

At lunch, First Timers listen to Beth Gilfillan's path to…