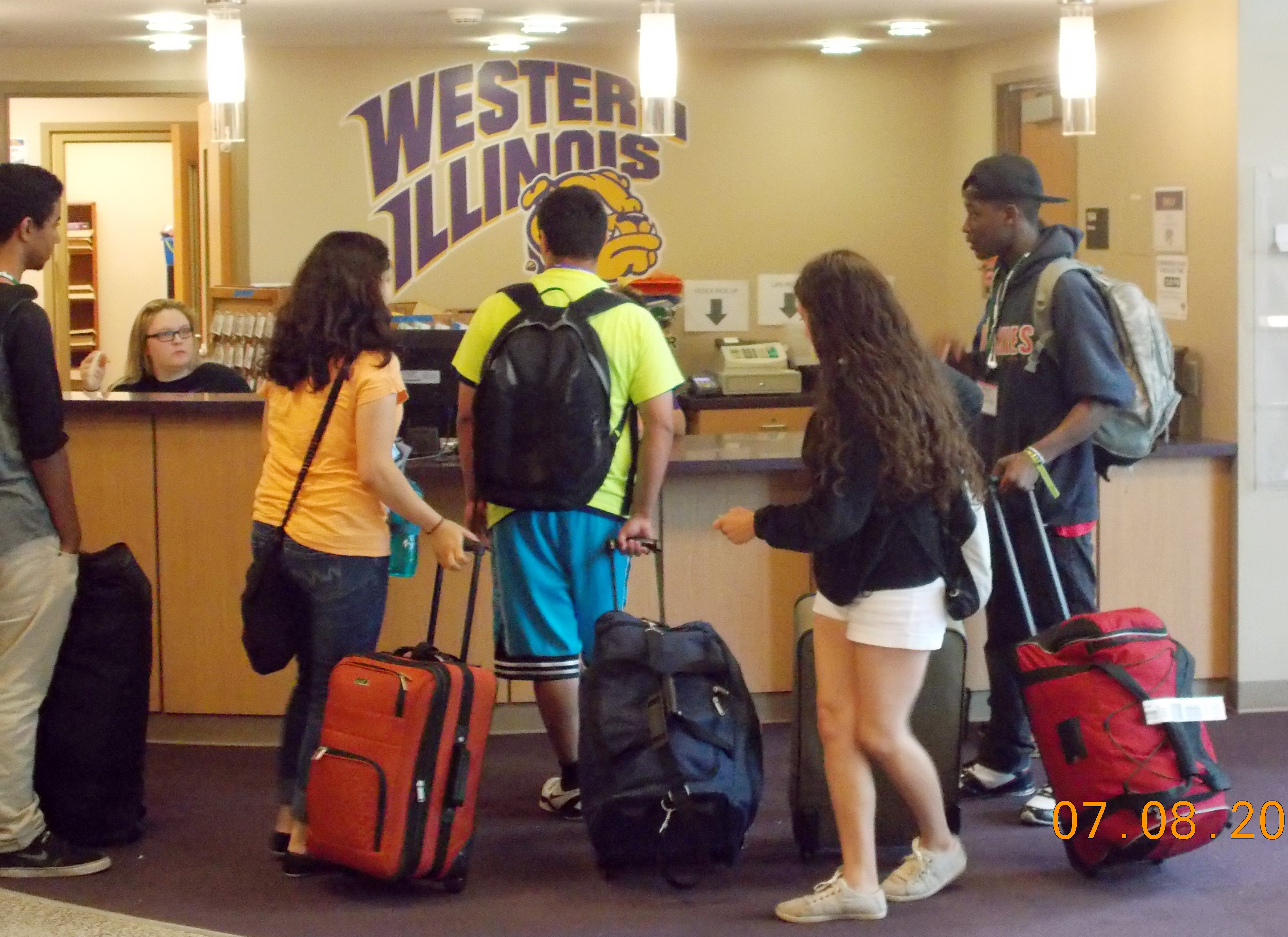 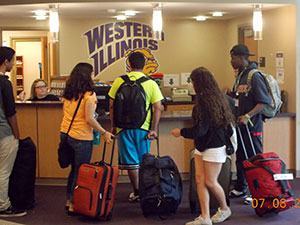 “We do it for the kids.” All too often it’s what we remind ourselves of as motivation to make it through a seemingly endless college fair or parent night. Sometimes it’s the chorus that accompanies the cymbals of cocktail glasses and beer mugs colliding as we share an after-hours debriefing to recuperate from a long day of work, just so we can have the energy and sanity to do it again the next day. Other times we repeat it for reassurance as we’re sitting through lunch visits, sending emails from high school parking lots, or simultaneously greeting college reps while finishing a counseling session with Jimmy after his latest emotional breakdown regarding which college is the best fit for him (none of which, of course, is the institution of the recruiter who just walked into your office). We do what we do because we love to serve the students. Sometimes this is really, really tough work. Ultimately, though, most of us have the fortunate experience of coming across a few great cases of students who remind us of just how worth it it is—and in the best circumstances, we get to have a lot of fun as they offer us that reminder.

Camp College was just that. For four days in July, 37 rising seniors from across Illinois partook in the annual camp organized by the College Awareness and Preparation (CAP) Committee. The camp began at Western Illinois University, where it was hosted for days one and two before traveling to Monmouth College for day three, and visiting both Knox College and Augustana College on the final day, day four. In these four days, the students participated in a number of awareness and preparation events and sessions. Some of these included ACT preparation and information, finding the right college fit, the impact of student involvement on academic success, campus tours, a college fair, interview and telephone skills, and even a banquet ceremony where the campers were honored with a certificate for their successful completion of Camp College.

These students were from a variety of diverse backgrounds, but each of the campers had one thing in common: all were first generation students. Through the many blessings of the IACAC Executive Board, donors, speakers and presenters, a multitude of volunteers, and four wonderfully generous institutions that hosted the campers, these students were able to be equipped with the knowledge and skills that so many of our first generation students miss out on—and we all had a lot of fun while doing it.

In reflecting on the camp, I was trying to think of the best part–that one moment that stood out above the rest. I’m tempted to share the story of how, during our student talent show, an all-male cast decided to perform a mock-rock of Jason Derulo’s “Wiggle,” which, to be honest, had most of us counselors nervous at first, but laughing hysterically at the end. Or, I could share the fantastically funny circumstances surrounding how one of our most beloved and physically imposing counselors became affectionately known as one MC Bubbles by the end of camp. However, so often, and as is the case here, there are far too many fond memories to only choose one best part. So, in no particular order, let me share my top four takeaways from Camp College 2014.

An amazing thing to see at the camp was the transformation of the students’ social setting. Starting out as a group of teens, most of our campers hadn’t known any other person at Camp College before the start of the first day. However, each of the students made genuine connections with other campers and with many of the counselors by the end of the week. It was incredibly rewarding as a staff to teach the importance of positive peer and mentorship connections with the students, and then see them take off and run with that idea in meaningful ways. Working in college counseling, each of us knows the importance and power of surrounding ourselves with individuals who encourage us and provide us with challenging accountability towards our hopes and goals. Whether it was working together in teams for the talent show, or simply not letting another camper sit by herself during a meal, I noticed our students developing a skill and desire to embrace this idea that will be imperative to their post-secondary success.

Best Part 2: The equipping of students

On the second to last day of the camp, each student was able to share their top takeaway from the week in a small group format. It was overwhelming to hear just how the students grew in knowledge and confidence with regards to approaching their post-secondary education goals. Some things might seem simple or inconsequential to you or me, such as the value of a recreation center verses a choir hall on campus, learning what “COA” means, or knowing the difference between pledging a fraternity as opposed to a sorority. Other students learned the value of demonstrated interest for their favorite schools, or that they love small and rural, while others learned they want large urban institutions. We’ve been there, done that. They haven’t, and many of them don’t know many people who have. In “Best Part 1,” I mentioned that students began grasping the importance of positive and meaningful connections. One of the most impressive takeaways in this area was that many campers realized that they weren’t alone. Each of them lacked of knowledge and had different amounts of stress regarding any post-secondary decision making. Not only did they become equipped to reach out to each other and the counselors for support, but many of them also felt prepared to help other friends who hadn’t attended the camp, but who would undoubtedly benefit just the same.

Best Part 3: A genuine interest and desire to learn 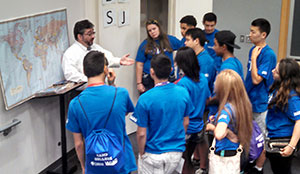 This equipping of the students may have been initiated by the staff and counselors, but it was fully embraced by the campers. Day after day, having the opportunity to interact with and see a room full of young people eager to learn and apply knowledge towards the empowerment of accomplishing goals was pretty incredible. Campers were comfortable sharing that they didn’t know everything and they often asked questions with an eagerness to learn. One of the most rewarding things for any presenter is to hear of their information having a personal application to the lives of their audience. Over and over again our students were not only sharing these applications, but inquiring as to how they might be even more beneficial or applicable to them individually and to their classmates across the board.

Best Part 4: We do it for the kids

I’ll end where I began, and this best part has two arenas. First, it was a reminder for me to be a professional and to work hard on all days. Additionally, it was a refreshment for each of us involved, helping us towards having a sustained personal investment in doing what we do. But going beyond us adults, it’s amazing to think that four days truly did change the lives of 37 young people. Not only did the students attend a camp where they made positive connections, had lots of fun, and gained awareness and preparation for collegiate success, but they also learned that life can surround them with plenty of individuals who truly do care. To quote one student, “I knew you guys really cared about us as soon as I heard [Jerry Pope] laugh. Nobody laughs from the gut like that unless they really mean it.” At Camp College 2014 the students saw it, experienced it, and now they know it: we do it for the kids.

Watch a video to learn more about Camp College

Movers and Shakers is way to share professionally-related news about…

FREE WEBINARHolistic Support for Undocumented Students in a Rapidly Changing…

One of the many sessions at this year's Annual ConferenceBy…